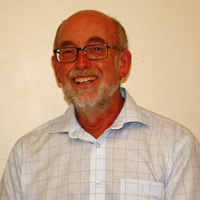 David has lived in West Kent for most of his life, moving to Paddock Wood in 1981. He joined PWTC in 1984 and, with a few years’ break in the early 2000’s, rejoined the council in 2008. He was a primary school teacher until he retired in 2009. David is married with three adult children and four grandchildren. His interests include gardening, music, the natural and the built environment, the media, walking and cycling